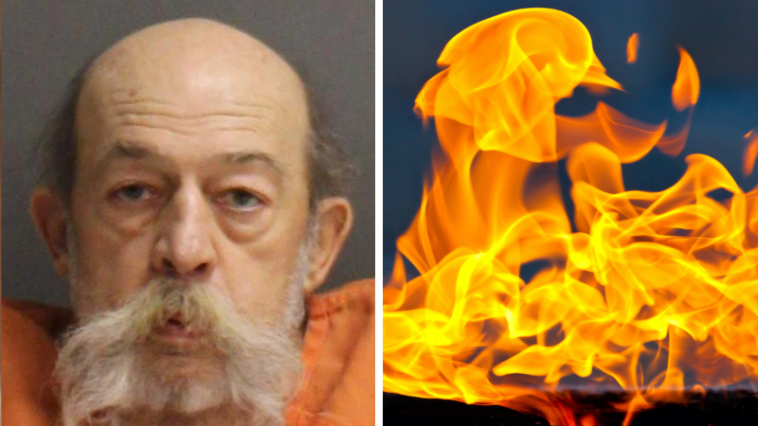 [NEW SMYRNA BEACH] –  A Florida Man who felt like he wasn’t getting enough attention set his hospital bed on fire, according to the New Smyrna Beach Police.

Authorities say John King admitted to setting a plastic bag on fire as he believed it would get the attention of the AdventHealth New Smyrna Beach staff, who he felt was ignoring him when he requested they bring him his clothes.

His hospital roommate told authorities he saw King an object on fire, however, he convinced him to put it out. When he returned to his bed, he saw King again lighting a fire. At this point, the roommate alerted staff using the emergency button in the room.

“The (expletive) in here lit his bed on fire. I can’t breathe. The smoke is in the room,” the roommate told the staff.

Once the hospital staff entered the room, they extinguished the flames and secured The Florida Man until fire officials arrived.

According to the hospital, the $4,000 bed was too damaged to be repaired and has to be replaced.

King said that he had no intention of harming anyone, and simply thought setting a fire would get the staff’s attention. [Original Article] 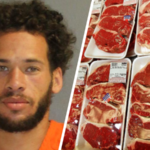 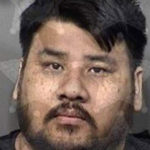