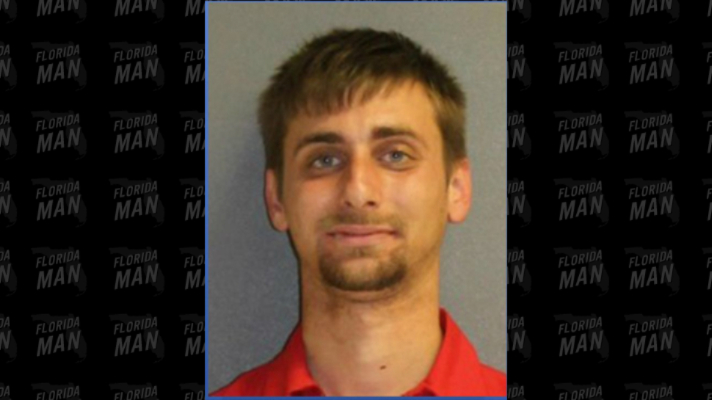 [VOLUSIA COUNTY] – A Florida Man caused several residents of a Volusia County neighborhood to evacuate after his homemade pipe bomb took off like a rocket and flew in a neighbor’s yard.

25-year old Christopher Green faces charges of making a destructive device. Deputies say he ignited the device in his backyard, which flew into the air and landed into a neighbor’s yard.

The neighbor was working in her backyard when she heard a loud hissing noise and saw smoke as the object landed in her yard. She inspected the device and noticed it appeared to be a metal pipe that was capped at the ends. That’s when a Volusia County bomb squad was called in.

While the device did not explode, residents of nearby homes were evacuated. No one was injured.

When deputies contacted the Florida Man (Green), he admitted he was making smoke bombs using a mix of stump remover and sugar. Original Article 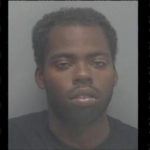 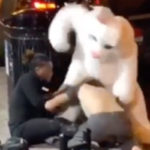