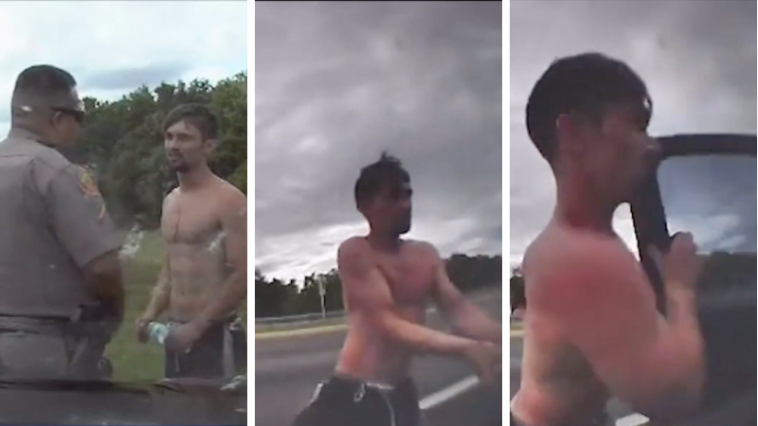 [LARGO] – A shirtless Florida Man led deputies on a 150 mph chase after stealing a patrol car on the turnpike.

22-year-old Shane Jensen is accused of stealing the FHP vehicle on May 2.

It all started when a police trooper noticed the shirtless Florida Man who appeared to need medical assistance on the side of the Florida Turnpike.

After speaking to Jensen, the trooper went to talk to a Florida Department of Transportation Road Ranger.

At this point, the Florida Man ran to the cruiser, opened the door, and sped off.

Troopers set up roadblocks after about 10 minutes. Once the Florida Man was stuck in gridlock, deputies approached him with guns drawn. One attempted to get into the passenger door, but Jensen busted a U-turn and managed to escape, weaving through traffic and hitting speeds of nearly 150mph.

Eventually, he ran over a spike stripped and abruptly swerved to a stop. At that point, he took off on foot before being arrested in a wooded area. Despite dangerously weaving in and out of traffic, nobody was injured. Original Article 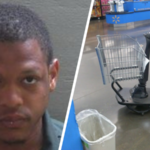 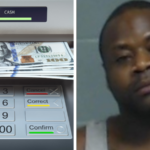