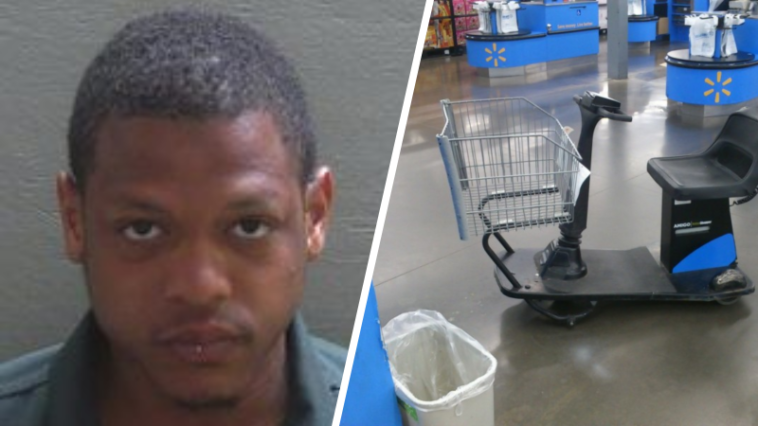 [PENSACOLA] – A Florida Man was arrested after allegedly exposing himself to women while riding a Walmart scooter.

According to a police report, one of the victims told police she was shopping in the store when she heard someone say “hey”. When she turned around, she saw the Florida Man sitting in the scooter with his genitals exposed.

After telling the man to go away, he began scooting towards her. She managed to get away from him and notified Walmart employees.

The Florida Man also complemented an employee, telling her she was pretty. When the employee attempted to walk away from him, he again pursued on the scooter.

After authorities were called, employees told them Mccants was last seen in the bathroom. Officers waited for him to exit, then arrested him.

He was booked into Escambia County Jail on $10,000 bond. Original Article 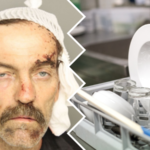 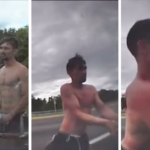 2021 Floridaman.com
Back to Top
Close