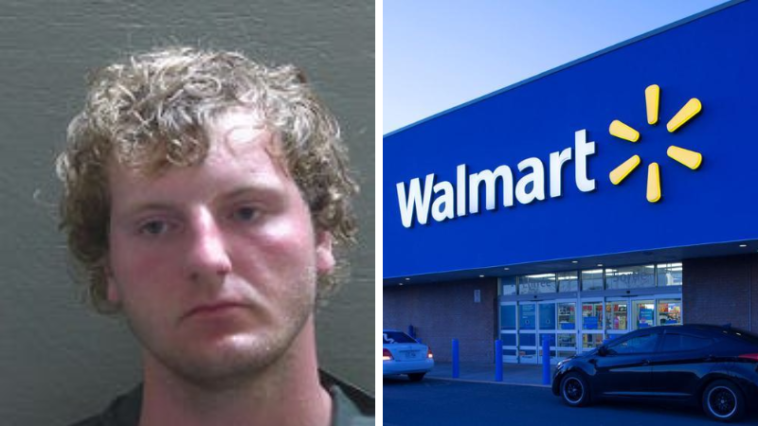 19-year-old Trenton James Rich faces charges of exposing sexual organs, battery of an officer, assault on an officer, and resisting an officer.

According to the arrest report, a deputy responded to a report of indecent exposure outside of a Walmart.

The deputy spotted the fapping Florida Man, who was shirtless, sitting on top of a picnic table next to the pickup area of the store.

The deputy told him he matched the description of the person who had exposed himself and asked for his name. The Florida Man responded by saying his name, followed by “suck my dick”.

The deputy then attempted to arrest Rich, but he pulled away from the deputy, pulled his pants down, and said “suck on it”, according to the report.

The deputy continued to attempt to detain the Florida Man, who continued to resist, at one point get making karate chop gestures toward’s the deputies face.

Rich then pulled the deputy towards him, grabbed the deputy’s butt and said, “Let me just feel it”, the arrest report states.

The Florida Man then attempted to flee but was eventually detained by the deputy. He was booked into Escambia County Jail on a $10,000 bond. Original Article 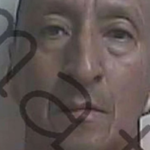 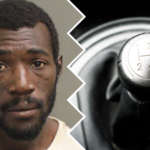