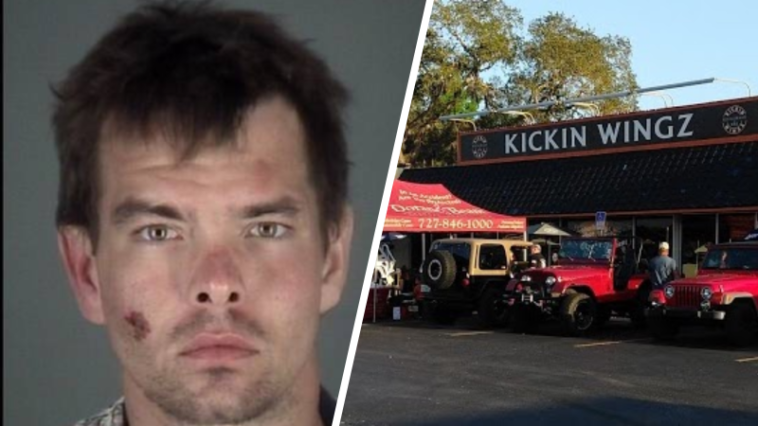 [HUDSON] – A Florida Man was arrested after refusing to pay for chicken wings he ate, then exposing himself to staff and patrons at a Kickin Wingz in Port Richey.

A manager and a witness at the restaurant helped detain 30-year old Brandon Paul Muenz until deputies arrived on the scene.

According to a report from the sheriff’s office, Muenz tried to leave the restaurant without paying, and was also “exposing his sexual organs when he moved around.”

The Florida Man ordered the wings, ate them, and was asked by the waiter if he planned on paying for them. Witnesses say he was “rubbing himself”.

When deputies arrived, the Florida Man was sitting on the floor with his genitals in full view of everyone because his clothes were torn.

Muenz was arrested on charges of breach of peace and disorderly conduct and was later released on his own recognizance. Original Article 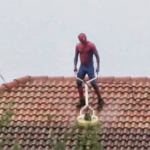