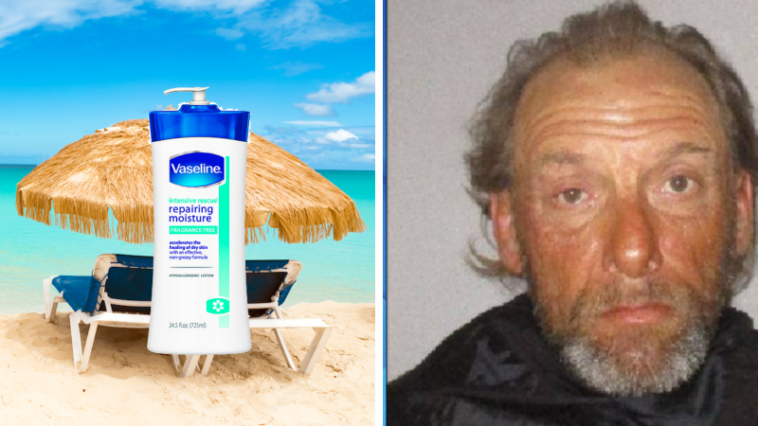 Police responded to a call at a beach on North Ocean Shore Boulevard Thursday afternoon. A woman said she saw the Florida Man touching himself while staring at her.

Police then watched and recorded the man pleasuring himself for nearly 30 minutes, touching himself through his swim trunks, which were pulled up to the point where he was nearly exposed.

When officers arrived, they said they watched and recorded video for about 30 minutes as Andrews laid on his back with his legs open, touching himself through his swim bottoms, which were pulled up so high that he was nearly exposed, according to the report.

The Florida Man was later identified as 52-year-old Kenneth Andrews. He made statements to police stating that he “knew better”, and once at the police station, he made the comments about women in thongs.

Andrews was arrested and faces a charge of lewd and lascivious exhibition. Original Article 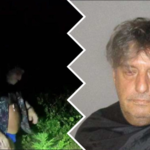 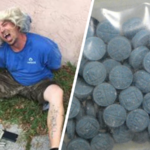