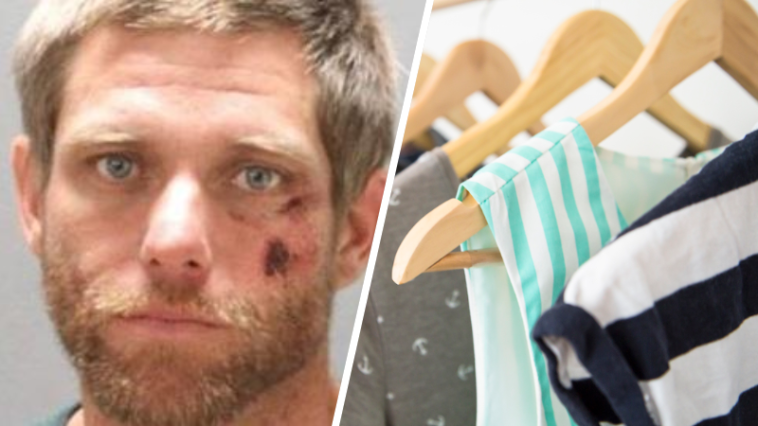 [JACKSONVILLE] – A Florida Man was arrested after breaking into an elderly woman’s home, stealing her belongings and wearing her clothes.

The unnamed 77-year-old victim returned to her Jacksvonille home to find the Florida Man on her property. He was wearing her clothes and also had taken a shower.

The Florida Man, identified as Kristopher Patterson, broke into the woman’s home after evading police. Investigators believe he wore the woman’s clothes to hide from police who were after him.

When the woman confronted Patterson, he said he had no intentions of harming her, then asked for a drink from her fridge. He then got into a struggle with her after taking her purse and car keys.

Patterson also took a variety of items from the woman’s home, including cash, a watch, and an air mattress. He also asked if he could take shampoo and soap before taking off in her Caddilac.

Later that evening, police responded to a report of a Florida Man who was slumped over at the wheel of a car in a Walmart parking lot.

The Man was confirmed to be Patterson, who had done drugs in her car. After a brief struggle, he was arrested on charges of petit theft, burglary, resisting an officer without violence and carjacking. He is due in court on June 17. Original Article 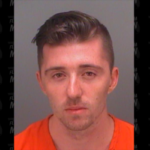 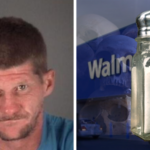