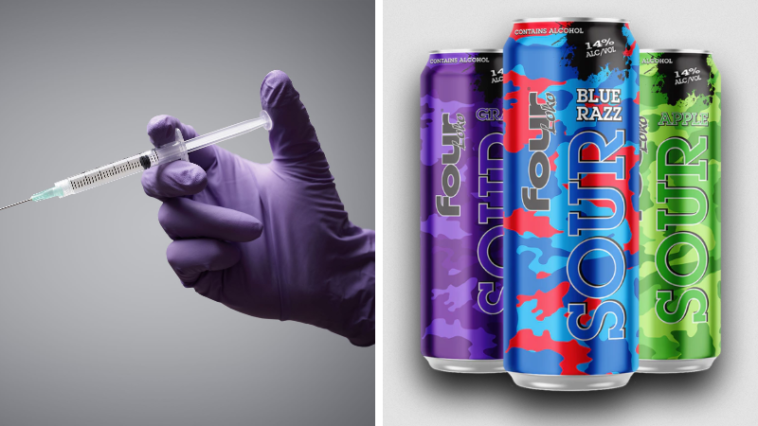 [JACKSONVILLE] – A Florida Man has been arrested after investigators say he was giving Botox procedures without the required medical certifications to do so.

The Jacksonville Sheriff’s Office launched an investigation after receiving a tip last month.

“Our detectives conducted an investigation and found several online videos showing Turin injecting clients with Botox and doing other treatments. He would do lip, chin, cheek fillers, nose lifts, as well as any other Botox-type of injections. As I mentioned, he had several of these videos on different social media outlets or on the Internet showing the services that he provided. One advertisement that our investigators found was an all-day ‘Botox and Bubbles’ event at a spa located on the 12000 block of San Jose Boulevard. What we learned through our investigation was that the Botox was for the clients, the bubbles, that was for the client and the doctor. Well, I say doctor loosely,” says Jacksonville Sheriff’s Office Director Mike Bruno.”

An undercover detective made an appointment for a consultation.

Apparently, the “Bubbles” referred to in The Florida Man’s advertisement was none other than Four Loko, a strong, fruit flavored malt liquor beverage.

“During the consultation with our undercover detective, Turin was seen consuming alcoholic beverages. As I mentioned before, there was champagne and Four Loko in the room that he would partake in for the ‘Bubbles and Botox.’ Turin set up his injection kit, which contained the syringes, needles, and vials. It also had some illegible labels that had writing on them from foreign countries. He used a marker to identify the different areas on the detective’s face that would require the treatment, and, ultimately, prepared to do the treatment,” says Bruno.

After the consultation, additional detectives arrive on the scene to arrest the Florida Man.

He was in possession of multiple treatment drugs which he does not possess the licenses to have, including Botox and Lidocane.

Turin faces multiple charges, including practicing medicine without a valid license, possession of legend drugs (drugs approved by the U.S. FDA that can be dispensed to the public only with a prescription from a medical doctor or other licensed practitioner), as well as misleading clients and the public that he is licensed to perform such procedures. [Original Article] 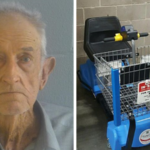 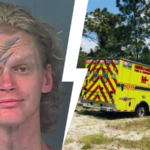