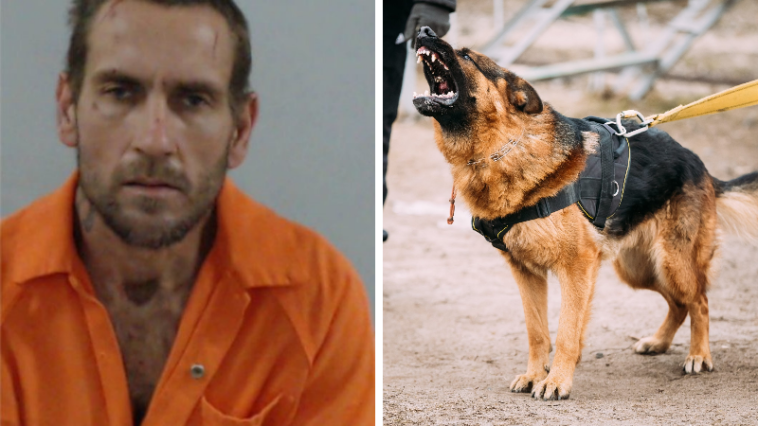 [COLUMBIA COUNTY] – A Florida Man decided to turn the tables on police during an attempted arrest, biting a K-9 and attacking deputies.

According to an arrest report, 38-year old Donald Watts faces charges of simple battery on a law enforcement officer, resisting arrest and aggravated battery on a service dog.

The incident began on Dec 27 after a woman called authorities on Watts for using meth. Once deputies arrived, another call was made from a neighbor who reported the Florida Man in his yard with a flashlight.

As the deputies approached the source of the light, they saw Watts, completely naked with mud smeared on his body. The Florida Man began laughing, making bird noises and pacing back and forth.

Before they could apprehend him, Watts attempted to flee, punching one of the deputies. Another deputy attempted to tase the Florida Man to no avail.

After catching up to Watts in the nearby woods, they found him on all fours, growling at them. At this point, deputies sent their K9, Casper after him.

Shockingly, the Florida Man pounced on Casper, biting its ear and putting it in a chokehold. Eventually, the dog broke free and bit Watts and deputies finally apprehended him.

Watts continued to resist, spitting on one of the deputies. After being treated for his injuries, he was taken to county jail. [Original Article] 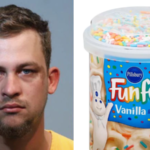 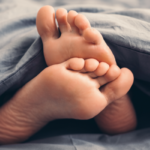