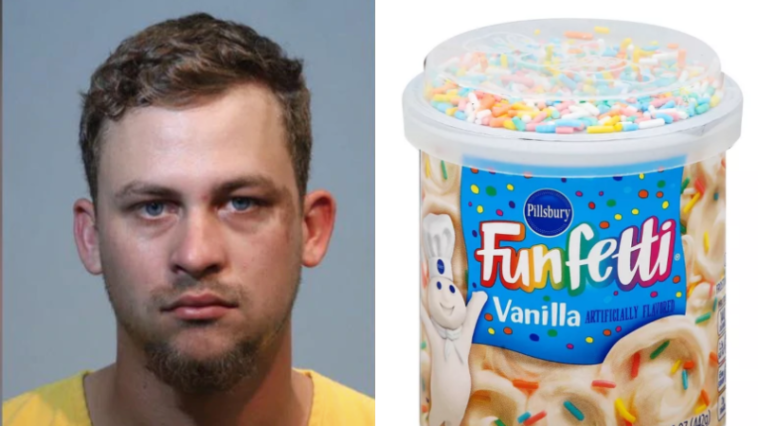 [SEMINOLE COUNTY] – A Florida Man was arrested after deputies say he broke into a school, spreading feces and cake frosting all over the place.

Deputies found desks, chairs, and drawers of a classroom covered in cake frosting. There was also a trail of frosting-covered footprints on the floor. There was an open can of frosting in the trash can, alongside a child’s sweatshirt that was covered in both frosting and feces. There were also feces-covered hand and footprints on a window ledge where authorities say the Florida Man broke in.

A stapler was found to be placed inside a toilet, and a feces / frosting-covered tv remote was in the bathroom.

Outside the school, deputies discovered a laptop in the trash and a soiled pair of underwear hanging from a building.

Employees at the school told deputies they recognized the Florida Man from previous incidents at the school. He was arrested on charges of burglary, petty theft, property damage, and indecent exposure. [Original Article] 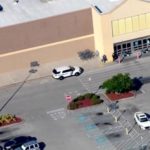 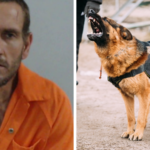