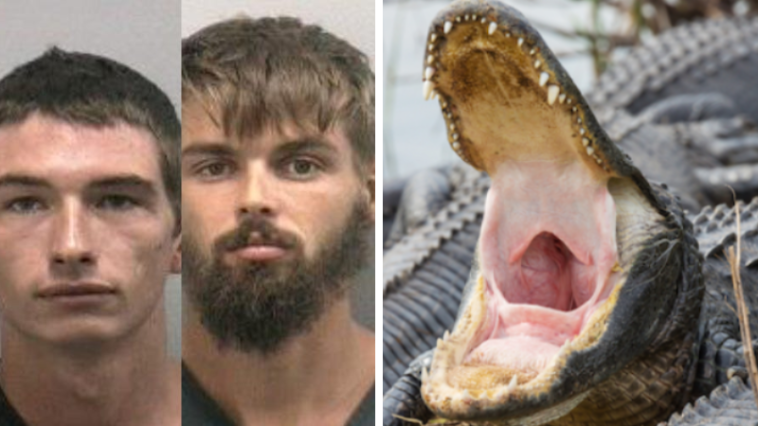 [PALM CITY] – A Florida Man was arrested after allegedly capturing an alligator and attempting to feed it beer.

According to a report from the Florida Fish and Wildlife Conservation Commission, 27-year-old Timothy Kepke fed some beer to the reptile, after his friend, 22 -year-old Noah Osborne caught the gator. The incident was filmed as well.

After Osborne caught gator with his bare hands, Kepke tempted the animal to bite his arm, to which it did. The Florida Man then allegedly poured beer into the gator’s mouth, causing it to act aggressively. The two then released the gator.

Authorities made a visit to Kepke’s home sometime later since the two decided to film the whole incident. Kepke admitted he was the man in the video, and said while he had been drinking, he was not intoxicated during the incident. Both men were arrested last Thursday. 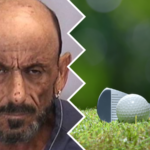 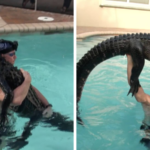