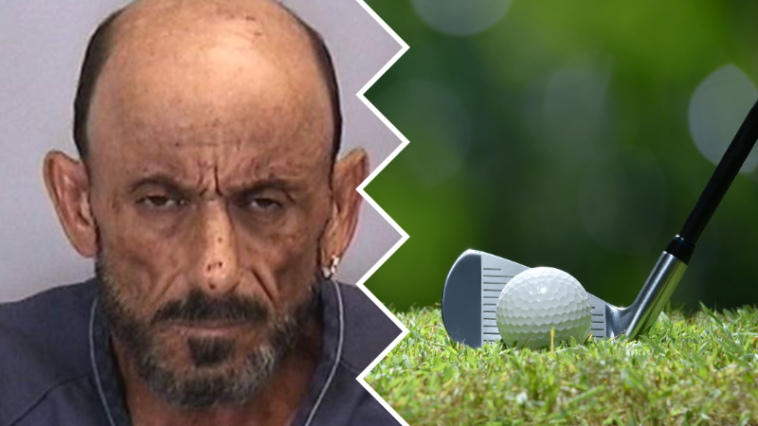 [BRADENTON] – A Florida Man was charged with aggravated battery after breaking a golf club over his mechanic’s head for working too slow.

According to deputies, 56-year old Ronnie Cardenas began yelling at the victim, who was outside Cardena’s home working on a truck. The mechanic told the Florida Man he could do the repairs himself and began packing up his tools.

Cardenas went inside the house and returned with a golf club, according to deputies.

Unphased, the mechanic continued to prepare to leave because he, “didn’t think he was going to hit me with it,” the arrest report says.

As the victim began walking away,  “he felt a heavy impact and hot pain at the base of his head.”

He turned and saw a broken golf club in the Florida Man’s hands.

The mechanic fled and called authorities. When they arrived, Cardenas admitted to the attack. Original Article 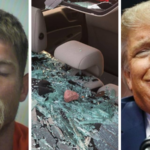 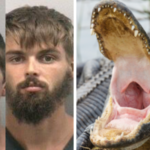