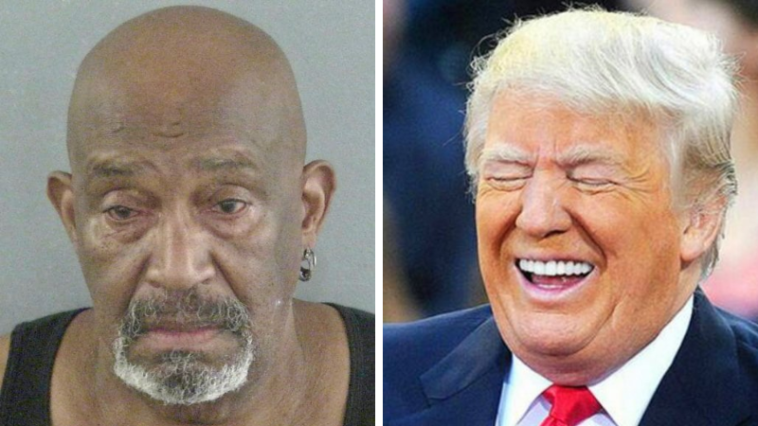 [THE VILLAGES] – A Florida Man who crashed his golf cart in a tunnel blames Donald Trump for it.

Authorities arrived at the scene of South Buena Vista Boulevard and Rainey Trail where they found a red golf cart with a missing windshield and broken axle. There were black tire marks in the tunnel as well.

The Florida Man, 82-year-old Cary Frederick, had appeared to have been drinking, the arrest report states. He stated he had been  “watching President Trump on TV then got really mad at what he said,” and began drinking vodka a few hours before the crash.

Frederick was asked to take a field sobriety test but was “not able to stand under his own power.”, according to the report. One of the deputies had to hold onto Frederick’s arm to keep him from falling.

The Florida Man was arrested on a DUI charge and booked at the Sumter County Detention Center, where he was released after posting bond. [Original Article] 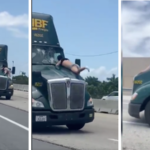 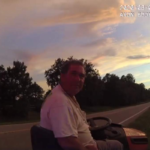