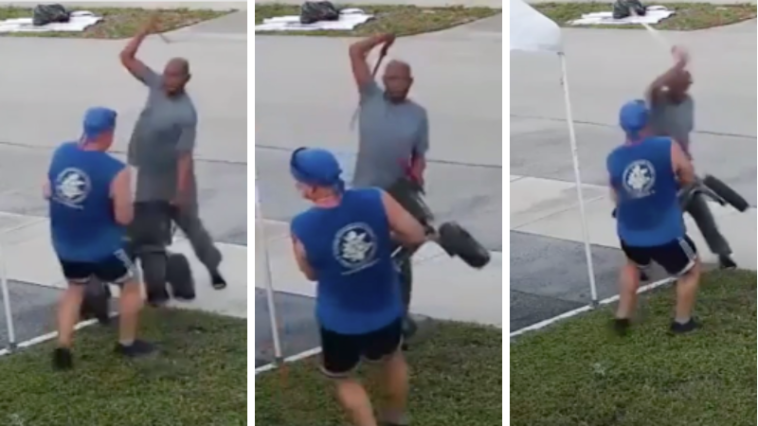 [OAKLAND PARK] – Deputies are looking for a Florida Man who swung a sword at another man during a dispute over some discarded trash.

Broward County Sheriff’s Office Officials say the victim went for a jog around his neighborhood and found a pile of trash in front of a vacant home.

A Florida Man was already rummaging through the trash pile when the jogger stopped to have a look.

The jogger spotted a dump cart and decided to take it.

The Florida Man who was there first became upset, feeling he had rights to the cart as he was there first. After an exchange of words, the jogger left with the cart.

When he arrived home, the jogger realized he had been followed by the Florida Man. As he got closer to the victim, he unsheathed a sword and began swinging it at him while trying to take the cart away. After a brief struggle, the sword-wielding Florida Man walked off, cartless.

The jogger left the cart on his lawn, however, within minutes, a woman showed up and walked off with the cart. Deputies believe she knows the sword-wielding Florida Man. Original Article 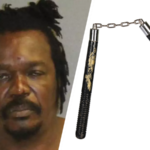 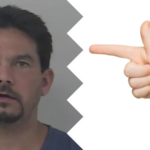