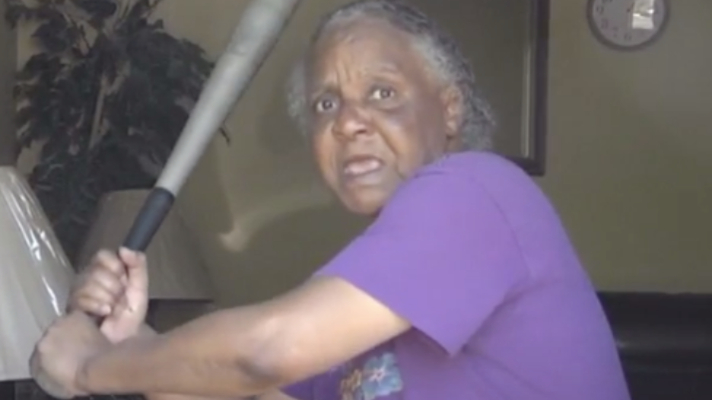 [GAINESVILLE] – A 300 lb Florida Man who attempted to break into a Gainesville woman’s car was no match for a 65-year old Florida Woman with a baseball bat.

Clarese Gainey heard a noise outside her apartment Sunday morning. Outside her window, she saw a half-naked Florida Man attempting to break into her car, pulling on the handle and knocking on the window.

Instead of calling the police, Gainey grabbed her baseball bat.

“I grab my bat, I brace myself, and I ease the door open,” Gainey said.

Then, the 300 pound Florida Man charged her.

Mosley fled to a nearby trailer park, leaving his pants, shirt and a sock behind. He was tracked down by a K9 unit and found inside one of the mobile homes. When deputies found him, he had pants on, which had cocaine in the pocket.

He was apprehended by authorities and identified by Mosely, not only by his appearance, but because of the injury she dealt to him.

He was taken to Alachua County jail on burglary and drug possession charges.

“He better be glad I didn’t have a gun,” Gainey said. “Because I would have shot him. But this is my gun right here (baseball bat). Because I gone ‘Pi-yow!'” Original Article 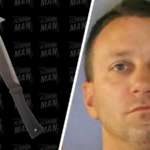 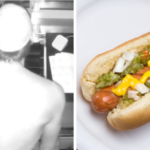