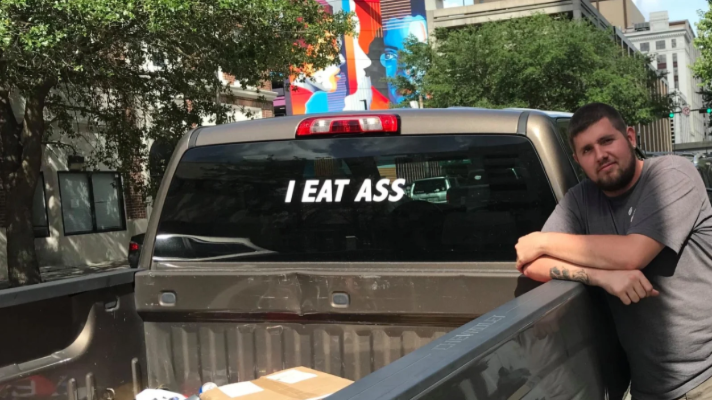 [LAKE CITY] – A Florida Man says his First Amendment rights were violated after being arrested for a sticker he placed on his pickup truck.

23-year-old Dillon Shane Webb was pulled over on U.S Highway 90 after a deputy saw the sticker, which reads “I eat ass”.

According to the deputy, the sticker violates Florida Statute 847.011, which deals with possession and distribution of obscene material.

After confronting Webb, the Florida Man told him they “were just words”. He was issued a notice to appear in court, then took a photo of the sticker.

The deputy then asked Webb to move the “ass” part of the sticker. When Florida Man refused, the deputy arrested him. He was charged with “obscene writing on vehicles and resisting an officer without violence,” According to the police report. Original Article 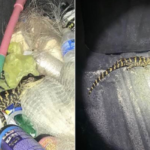 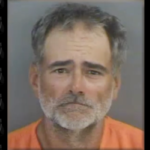