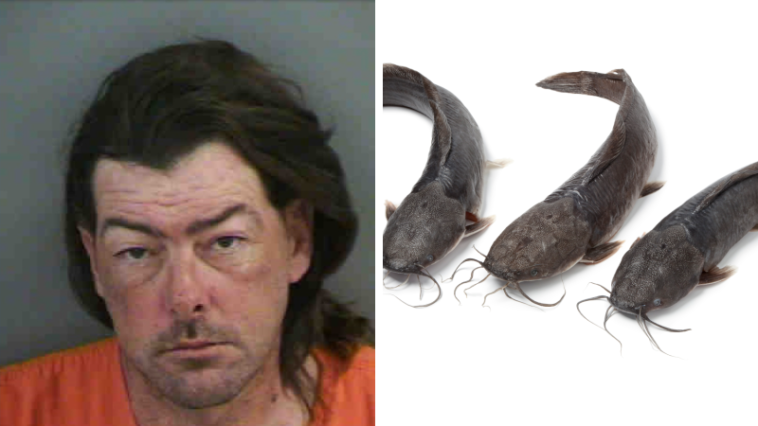 [NAPLES] – A Florida Man was arrested after impersonating an FBI agent, questioning a homeowner, and leaving multiple live catfish on her lawn before escaping on a bicycle.

42-year-old Kristian Dudley faces charges of an open container in a public area and impersonating a law enforcement officer.

The victim says the Florida Man drove a bicycle with flashing red and blue lights onto her front yard. He then introduced himself as an FBI agent, then ordered the woman to present him with identification to prove she lived there legally.

When the victim told him to leave her property, he refused. The victim then told her husband to call authorities. The Florida Man then took off on his bicycle, but before leaving, he dropped multiple live catfish in the driveway for an “unknown reason”.

Police stopped Dudley as he escaped because he matched the description of the culprit. According to deputies, he appeared extremely intoxicated and was wearing an FBI hat and dark shirt. Original Article 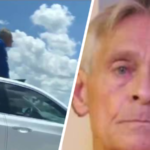 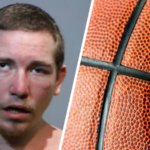